Because of the progressive nature of Parkinson’s people often feel it will be an inevitably painful journey to the end. While Parkinson’s has no cure, there are ways to cope and get the most out of life at each stage of the disease.  Many people with the disease report they both learn to cope and learn to appreciate and live each day to the best of their ability. 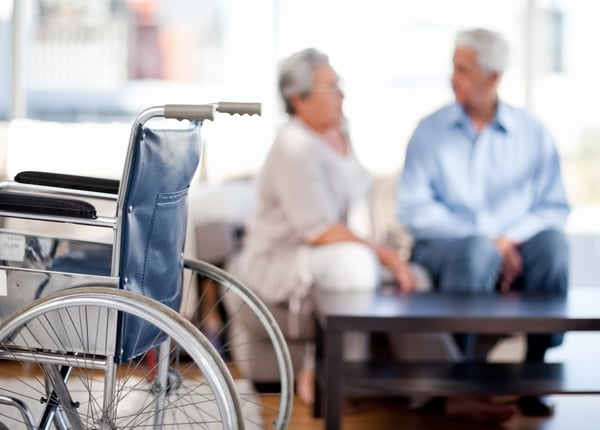 Parkinson’s disease is marked by the presence of certain recognizable symptoms. These include uncontrollable shaking or tremors, lack of coordination, and speaking difficulties. However, symptoms vary and may worsen as the disease progresses.

The main symptoms of Parkinson’s include:

Recent studies following people with Parkinson’s over the entire course of their illness estimate that 50% to 80% of those with the disease may experience dementia. This type of dementia is similar to Lewy Body dementia that is caused by abnormal microscopic deposits composed chiefly of alpha-synuclein, a protein found widely in the brain with a normal function not yet known.

There are no specific treatments for Parkinson’s dementia however, some medications used for the regular treatment of dementia may help with the symptoms like sleep, hallucinations, and behavior. Depression can also be an issue with Parkinson’s and medications are often used to help with this symptom as well.

If you are reading this chances are you are either a friend, family member, or someone stricken with Parkinson’s disease. While Parkinson’s is a progressive disease, most people develop a way of coping with the changes over time. They are generally gradual changes that people learn to deal with as they occur. There are many resources like our ebook along with the fine organizations we have cited that help Parkinson’s victims live their lives to the fullest. One of the best resources is the Parkinson’s journey at the Michael J Fox Foundation. This gentle site can be the start of building confidence and hope.

For additional information and resources on Parkinson's disease and other senior-related care, check out our website!